Housing Around The World 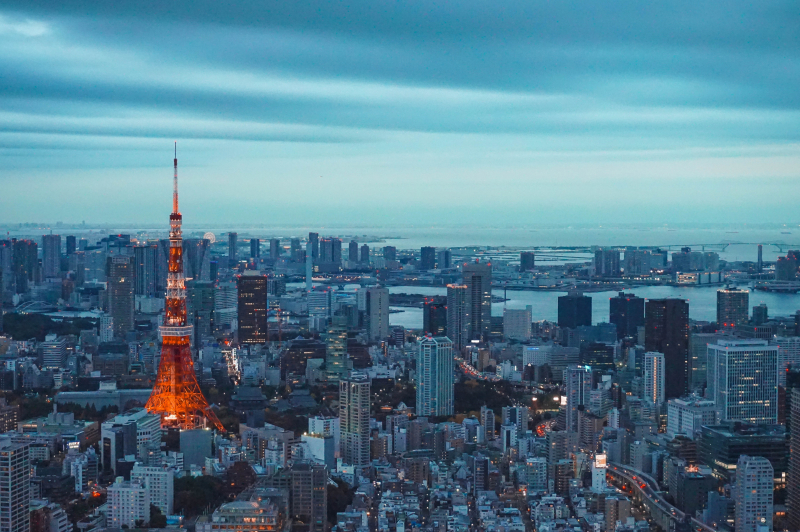 Housing Around The World

Culture and location both play an influential role in our day-to-day lives. Whether it’s food or housing, where you are and who you’re with are both key deciding factors when it comes to what’s readily available. While Japan is often praised for its technological innovations and entrancing animations, it is still one of the most expensive and populated cities in the world. As a result, the majority of Japanese people live in small apartments. Rooms are small, confined, and often include a single bathroom and one room. Some apartments include a full-sized kitchen but most contain mini kitchens instead. The lack of rooms means that the only room in the apartment is used as a multipurpose room serving as a bedroom, living room, and dining room. Buildings are also designed and constructed to account for earthquakes with straps being utilized to help prevent things from moving or falling. 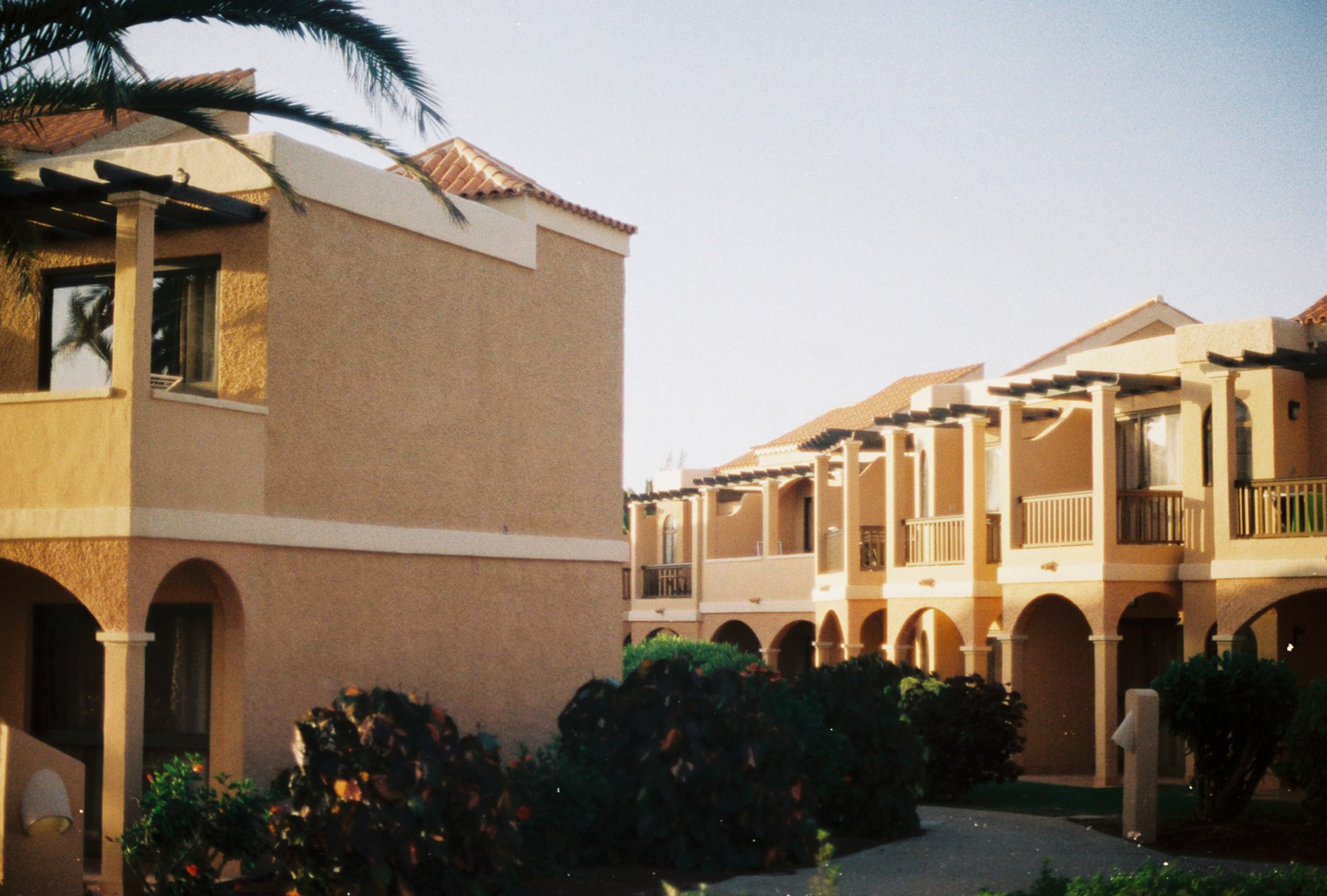 Like Japan, the majority of Spaniards choose to live in apartment blocks. However, unlike Japan, Spanish apartments are often equipped with large full-sized kitchens and include more than a single room. Although summers are very hot and winters are very cool, only a small minority of Spaniards have air conditioning and even less of them have heating. Walls are commonly painted white to help keep temperatures cool during hot summer months and electric heaters are used to keep spaces warm in the winter. 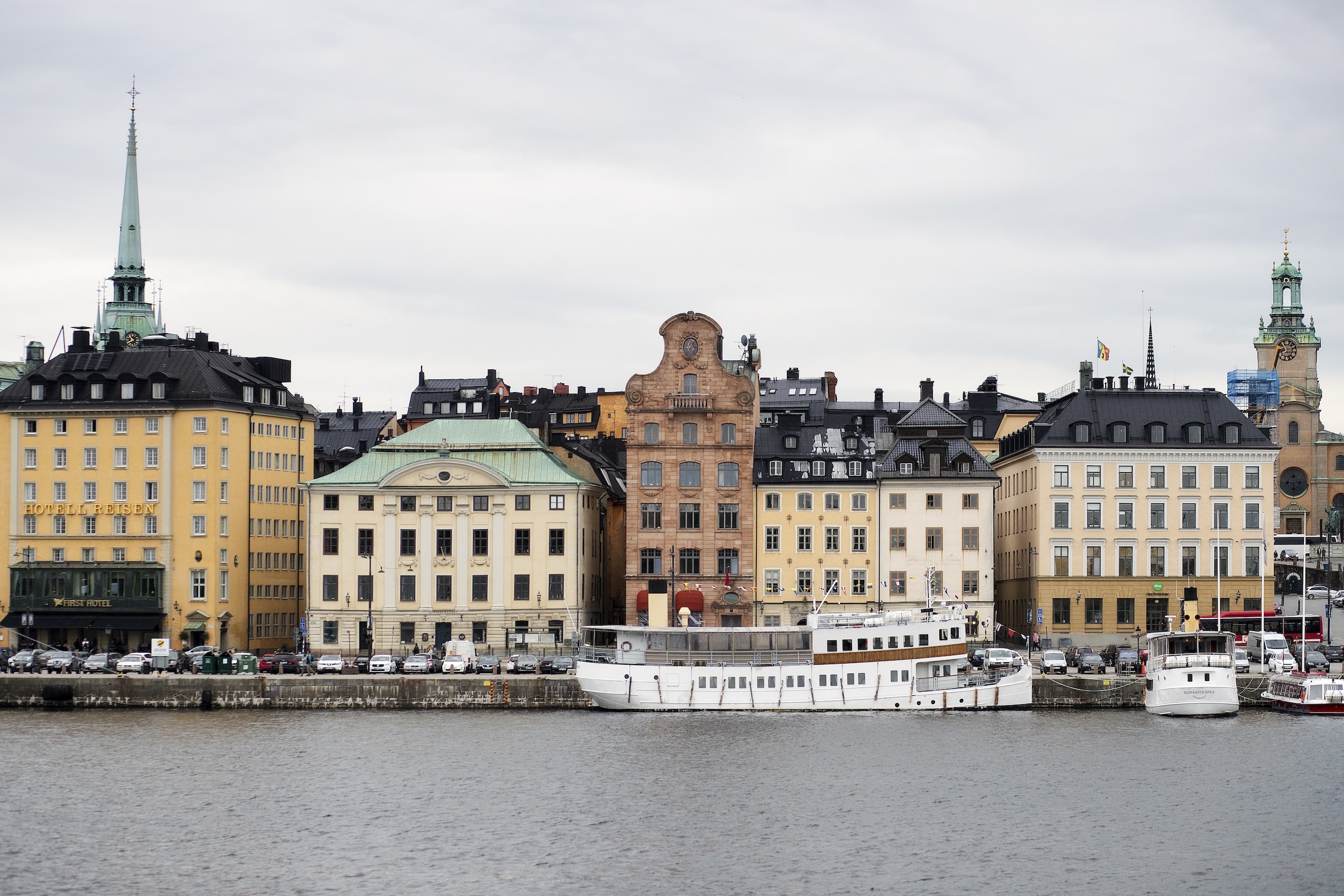 Similar to Japan and Spain, Sweden also houses the majority of the population within apartment buildings. Swedish apartments have a very distinct design and come equipped with large shared residential areas for bike storage or laundry. Apartments include storage lockers in the basements for tenants and are commonly used to store seasonal items. While apartments include heating, air conditioning is less common as many Swedes deem it unnecessary. 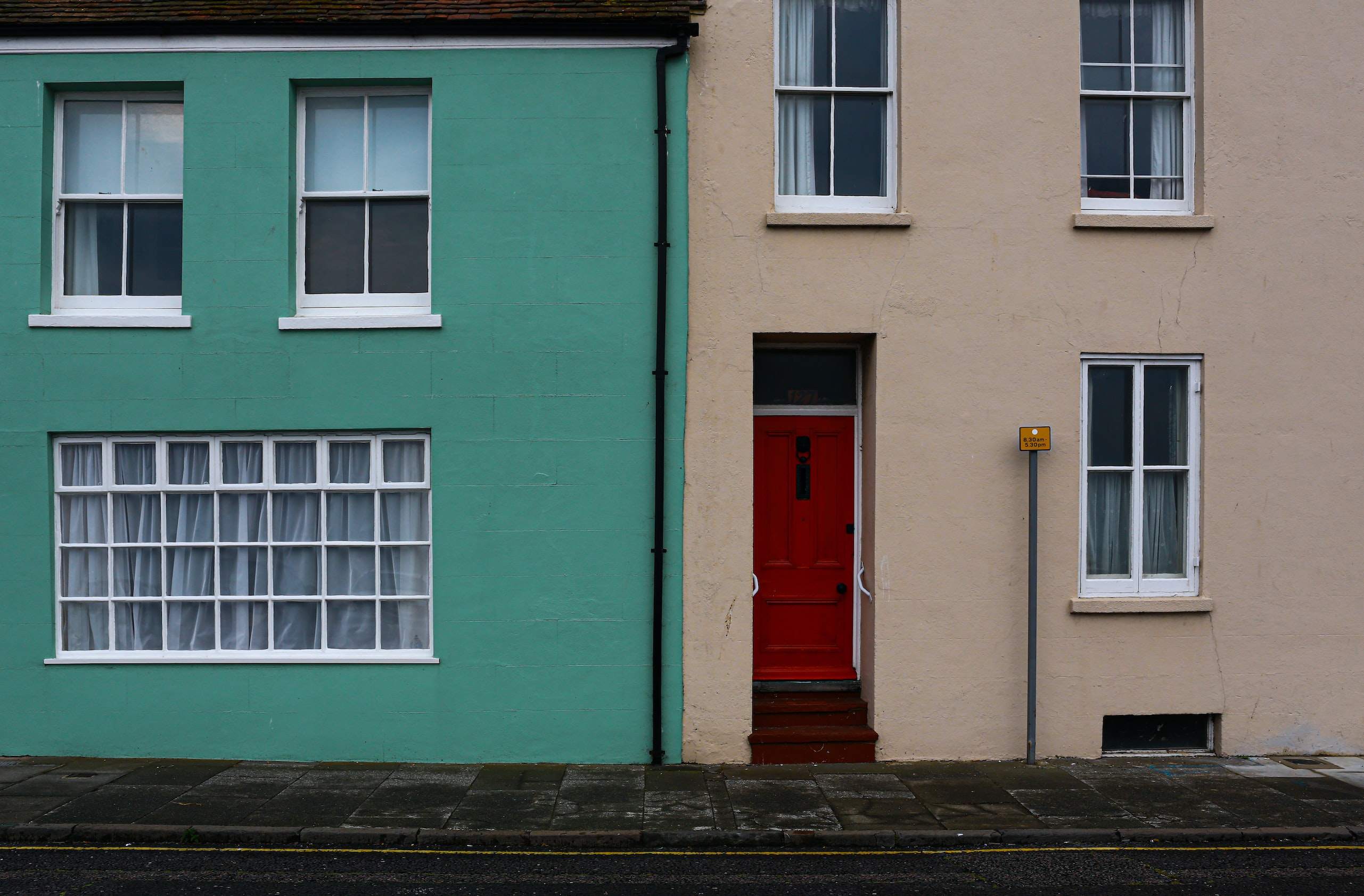 England features four main property types: flats, terraced, semi-detached and detached properties. Semi-detached properties are the most common with close to a third of the population being housed in them. Similar to Spain, many buildings lack central heating and less than 1 per cent of households are air conditioned. Due to this, carpet, draft stoppers, and fireplaces are all necessary elements in most English homes. One unique feature of UK households is the separate faucets for hot and cold water. 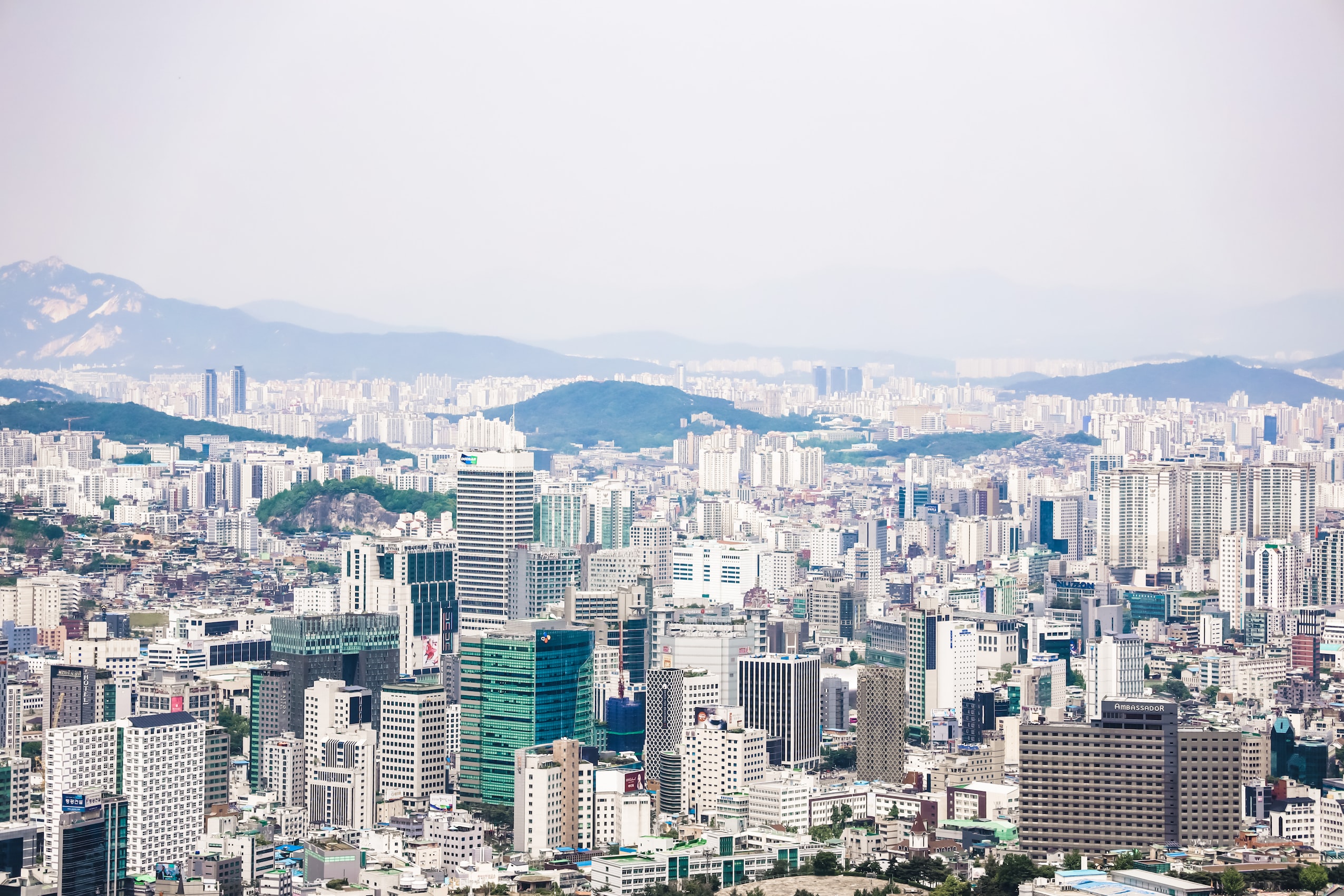 Korea is another country where the majority of residents live in apartment buildings. It is estimated that more than 80 per cent of Koreans live in them. While featuring a similar open layout to Japan’s apartments, Korean apartments are generally more spacious and offer more rooms. Apartments are also equipped with larger amenities due to the extra space. While washing machines are commonly found in residences, dryers are less common as many Koreans air dry their laundry. 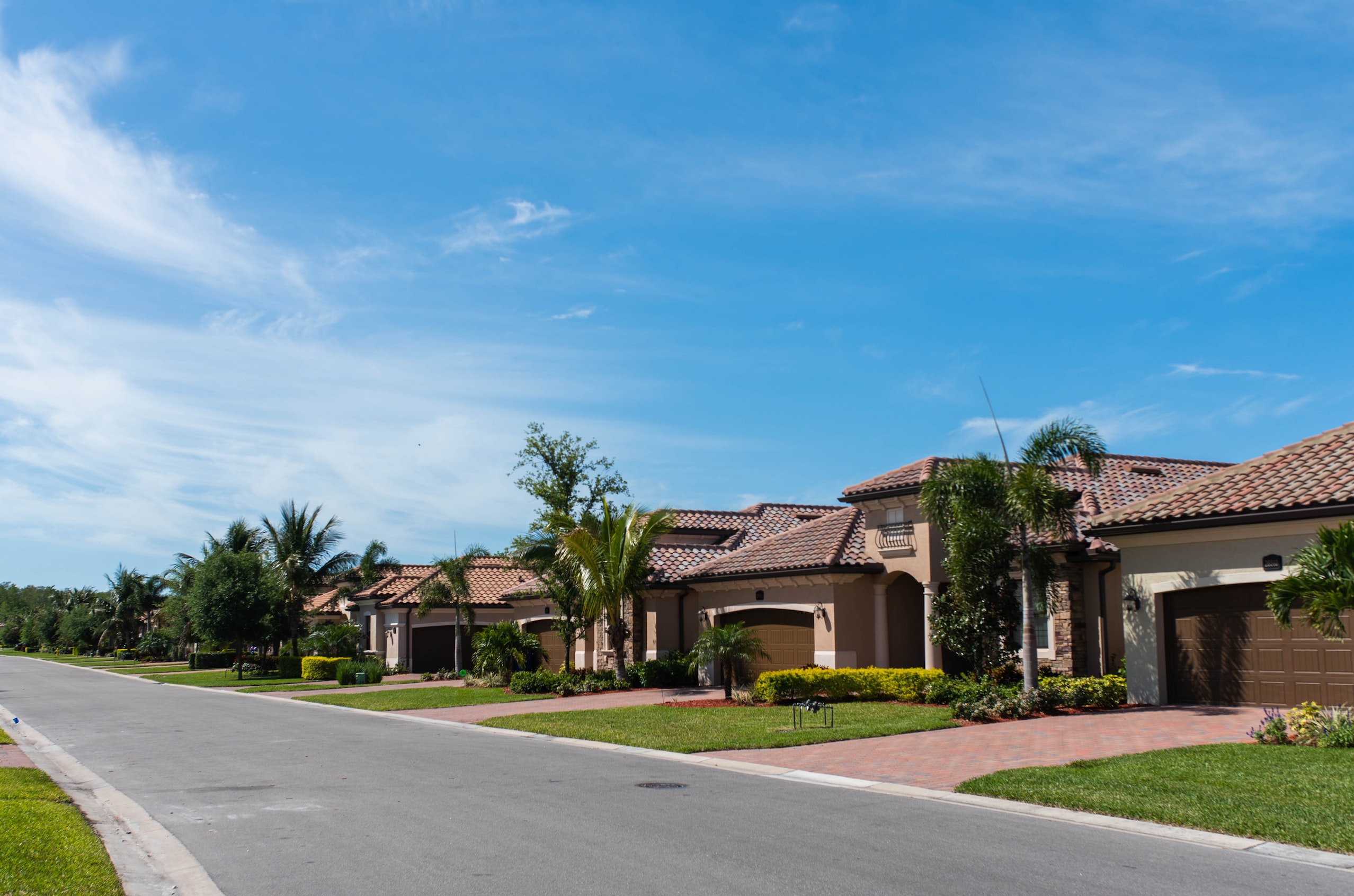 While housing around the world is largely influenced by many external factors, it is clear that culture, location, and population density remain key factors in determining the typical living situation. Natural disasters and other weather-related causes also play a big role in affecting housing.There are different types of houses and buildings all around the world but one thing stays the same –the desire for a home.